You can type something different in the search box to get some results. 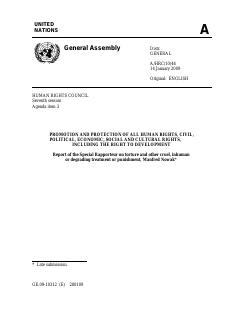